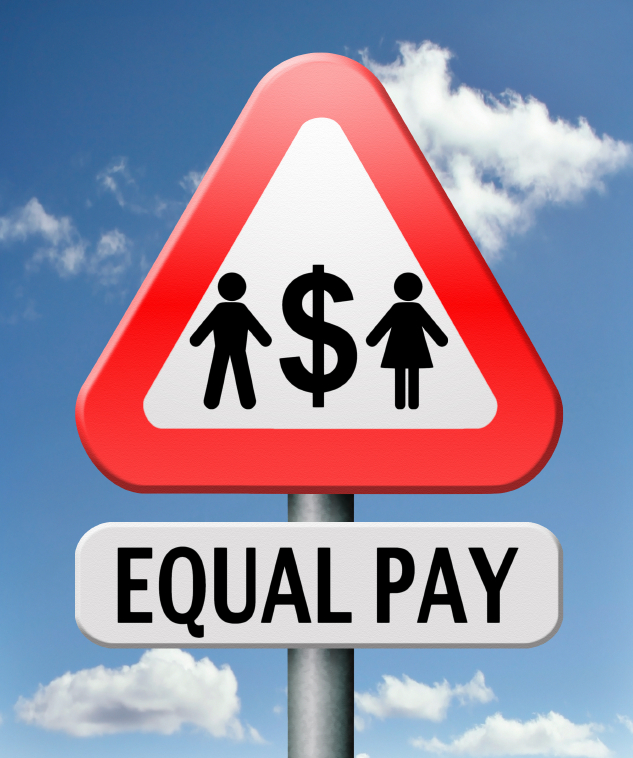 The Equal Employment Opportunity Commission announced yesterday that it will require employers with 100 or more employees to include compensation data in their annual EEO-1 reports. Employers will be required to provide this information regardless of whether they are federal contractors, as long as they meet the 100-employee threshold.

The EEOC says that it will use this information to identify compensation discrimination in the workplace and, more generally, to combat “wage gaps” based on race, ethnicity, or sex. The Agency will also periodically publish wage reports using aggregated data.

In addition to requiring compensation data, the new requirement significantly changes the timetable to which employers have become accustomed.

Currently, employers who are required to do EEO-1 reporting take a “snapshot” of the race, ethnicity, and sex of their work forces in each of the 10 EEO-1 categories during a pay period in July, August, or September, and report that by September 30.

Under the new timetable, the snapshot period will change to a pay period in October, November, or December, and the information (which will include compensation information, discussed in more detail below) must be reported by March 31 of the following year.

What must be reported

Employees within each of the 10 EEO-1 categories will be grouped into 12 pay bands based on their W-2 compensation. According to the EEOC, use of pay bands will be less burdensome for employers and will also provide more meaningful pay data to the EEOC. In addition to the number of employees (by race, ethnicity, and sex) in each pay band, employers will be required to state the number of hours worked. If employees are exempt from the overtime requirements of the Fair Labor Standards Act, then the employer may use 40 hours as a “proxy.” (Or 20 hours if the exempt employee is part-time.) Employers may, if they prefer, use actual hours. For non-exempt employees, the reportable hours must be what appears in their payroll records, including any overtime.

The reports will be filed electronically on the EEOC’s EEO-1 Online Filing System.

Federal contractors with 50-99 employees will continue to report race, ethnicity, and sex for each EEO-1 category, but will not have to report compensation information.

History of the rule

The EEOC issued its proposed rule on EEO-1 reporting in February 2016, in honor of the seventh anniversary of the Lilly Ledbetter Fair Pay Act. Under the February proposed rule, September 30 would have continued as the reporting date. However, the EEOC issued an amended proposal in July 2016, primarily to change the reporting date to March 31 for the preceding calendar year. The EEOC changed the date because it will require W-2 compensation to be reported, and it was believed – probably correctly – that March 31 would be more convenient for employers because it coincided with tax time.

The EEOC has not yet issued a Final Rule on its proposal – all it did was announce on its website yesterday that it was going to require employers to comply with the proposed rule as amended in July. However, with no employer obligations until October 2017, the Agency has plenty of time to issue a Final Rule. According to an article today in Law360, the rule will be issued imminently.

The EEOC has a Q&A here, and a small business fact sheet here. A sample of the new EEO-1 form is available here. The Agency will also conduct free webinars on the EEO-1 reporting on October 20 and October 26.

This new EEO-1 reporting requirement, which is not limited to entities that have chosen to do business with the federal government, is going to be a significant burden and intrusion with – in all likelihood – very little countervailing benefit.

The “gender pay gap” exists, but it is far from established that the gap is a result of discrimination. The “pay gap” compares the average pay of all women in the workforce with the average pay of all men in the workforce. It does not control for type of position held, geography, career ambition, family responsibilities, education, type of employer, length of employment, gaps in employment, era in which one entered the workforce, or anything else that might legitimately affect pay. Indeed, even the government’s own economists admit that they can’t show the gap is due to discrimination. The Agency also fails to acknowledge the studies that show the pay gap is probably due to other factors.

Moreover, data that do not control for anything more than “pay band,” hours worked, EEO-1 category, and race/ethnicity/sex is very unlikely to provide the EEOC with meaningful information about pay discrimination. Alternatively, it could result in frivolous charges or “inquiries” of employers about pay gaps that are easily, and legitimately, explainable.

That having been said, employers should do what they can to ensure that they are paying employees equitably. Many states have enacted equal pay legislation that is more aggressive than the federal requirements. The coming year provides a good opportunity for employers to conduct a thorough compensation audit before the beginning of the new EEO-1 “snapshot” period. At a minimum, employers should do the following:

*Identify any disparities that appear to be correlated with race, sex, or ethnicity. Look at employees in the same job, but because the trend seems to be “comparable worth” rather than “equal pay for equal work,” it’s a good idea to also compare employees who perform arguably “similar” work as well.

*Where an apparent disparity has a valid explanation, make sure you have gathered the documentation necessary to explain it to the EEOC or other government agency – or a plaintiff’s lawyer.

*Where an apparent disparity does not have a valid explanation, work on correcting the disparity and determine how to explain the correction to the affected employee.